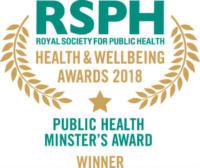 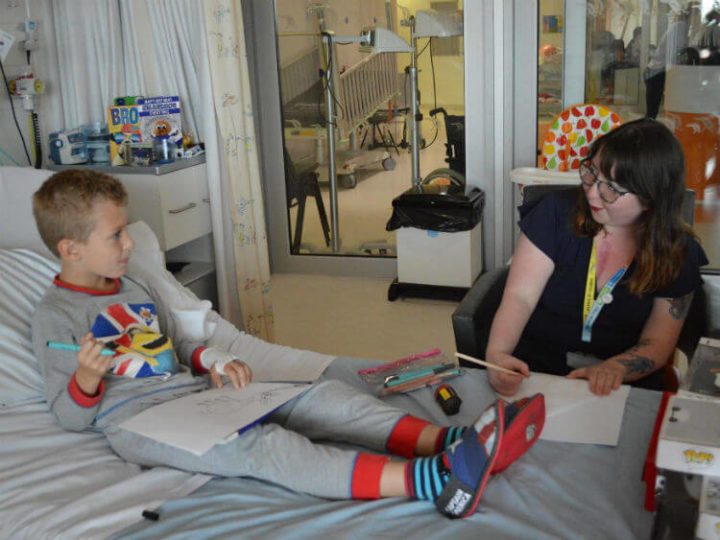 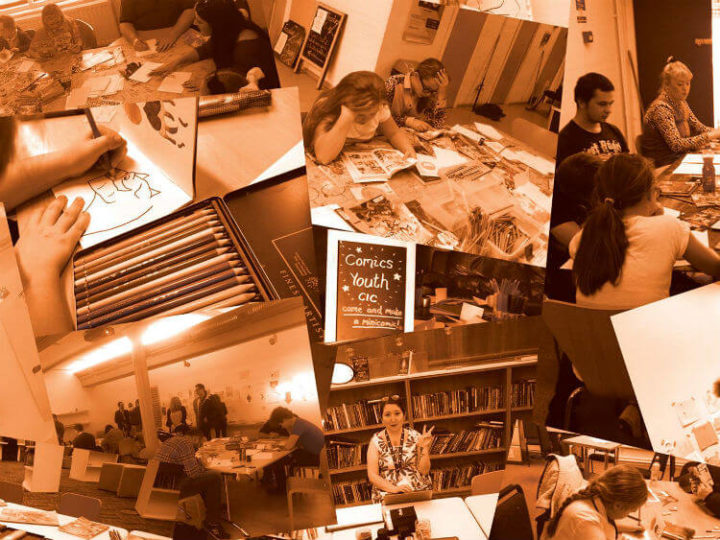 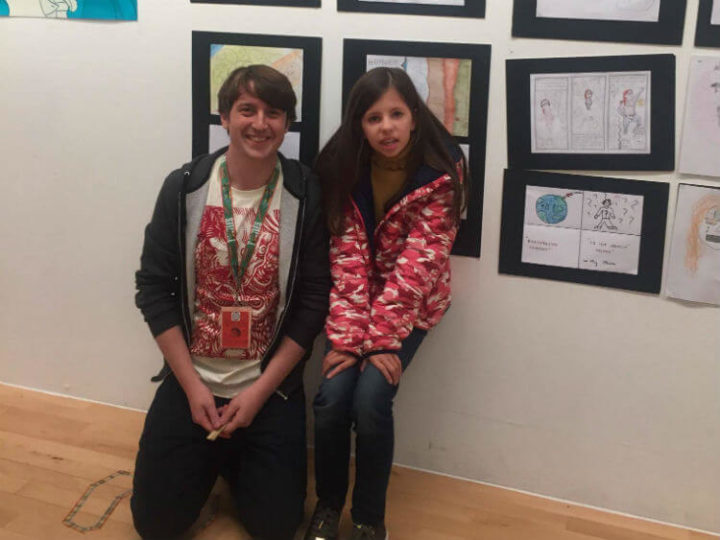 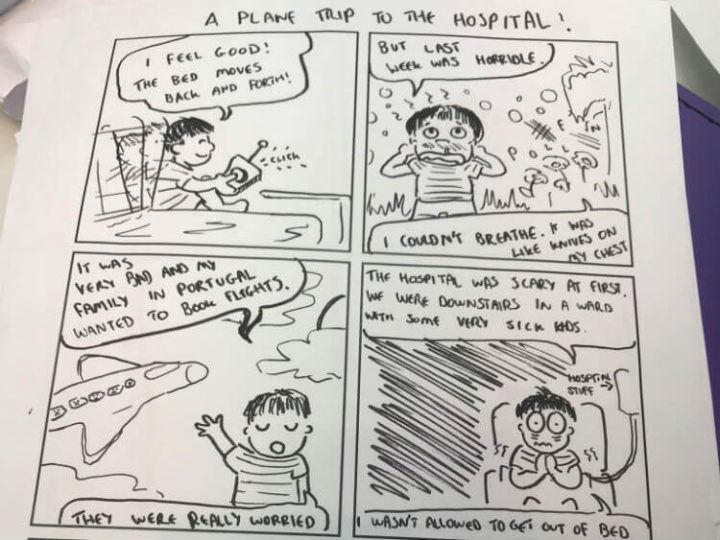 This project has also been awarded the Arts & Health Award 2018 and the Public Health England Commendation 2018: Reducing Inequalities at Community Level 2018.

I would like to congratulate the winner of the Public Health Minister’s Award 2018, Comics Youth CIC. Every one of the nominated projects should be celebrated for their fantastic contribution to the health and wellbeing of the public – I know we are all extremely grateful for the support that they provide.