The programme has helped improve the health and wellbeing of their young people and inspired some Young Health Champions to become mentors in the future.

We had been using RSPH’s Level 2 Award in Understanding Health Improvement for years to deliver a hugely successful Health Champion programme with adult prisoners across several of our institutions. These schemes involve individuals taking the qualification before providing support, guidance and awareness-raising activities to their peers around health and wellbeing issues.

We are usually oversubscribed with individuals wanting to train as a Health Champion - we’ve even had to introduce a waiting list for appointments. The individuals we work with can sometimes find it difficult to trust authority figures, especially when they first arrive at the prisons. These schemes let them get support from their peers, who they can relate to more easily and trust more readily.

We'd been considering how to introduce these schemes to the young offender institutions we worked with. For many of these young people, health and wellbeing issues are often the underlying causes of why they find themselves in these institutions in the first place.

In 2017, we heard that RSPH were introducing a bursary programme for the Level 2 Young Health Champions programme. This was excellent timing, as we had recently completed a large-scale survey of the young people we worked with, asking them for their views on the health issues that concerned them the most. The predominant issue that came through was maintaining a heathy weight. We had recently banned smoking across our sites and the young people were finding that the loss of the appetite suppressant was having the unexpected consequence of causing them to put on weight!

It was clear that the Young Health Champions qualification would be an excellent way to build on patient engagement and let the young people take charge of the process. Our Young Health Champions decided to run a campaign encouraging their peers to feel more confident and comfortable using the prison gym to exercise. They combined this with a focus on providing accessible and understandable nutritional advice, so their peers could combine these elements to ensure a healthy weight.

Before taking the qualification, they would have "frozen in this scenario"

As well as providing foundational knowledge around health and wellbeing, we found that the Young Health Champions programme made a huge difference to the young people’s confidence and communication skills. For the launch of their campaign, they had a stand in the healthcare department with posters they had designed around mental health. During the event, several of the prison governors came and asked them questions about their campaigns. One of the Young Health Champions told me afterwards that before taking the qualification, they would have frozen in this scenario, but they found it to be okay because of the public speaking elements of the course.

The Young Health Champions have made a number of significant contributions to the day-to-day working of the prison. They spent some time working in an in-patient unit, supporting peers who needed this specialist support. This unit has since gone on to win a national award for their work. They now deliver the healthcare induction to all young people arriving at the prison and have recently organised a football match to engage their peers who were at risk of self-harm and self-isolation.

Another key contribution from the Young Health Champions has been supporting the delivery of hepatitis C testing across our prisons. This is a national initiative being promoted across the criminal justice system. Two of the prisons where we have Young Health Champions working have a 100% screening rate. We are positive that this would not have been achieved without the trust, respect and reach that they have with their peers.

Looking to the future

“I know what I want to do now. I am already talking to my support worker about applying for mentoring jobs. I want to make sure people don’t go down the same path as me”.

We are very proud of the work that our Young Health Champions have done and the positive contribution that they are making on a daily basis to the health and wellbeing of their peers. 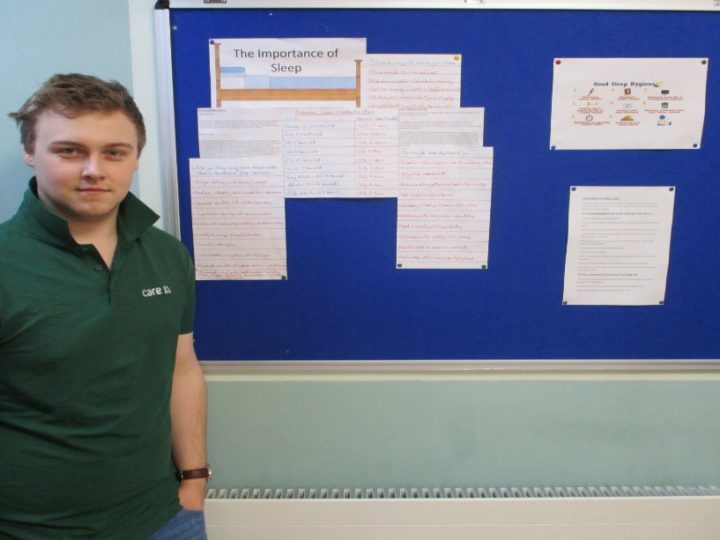 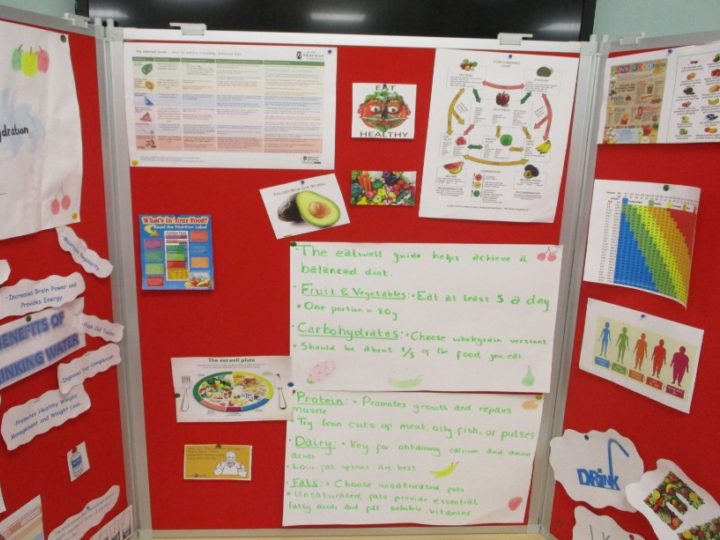 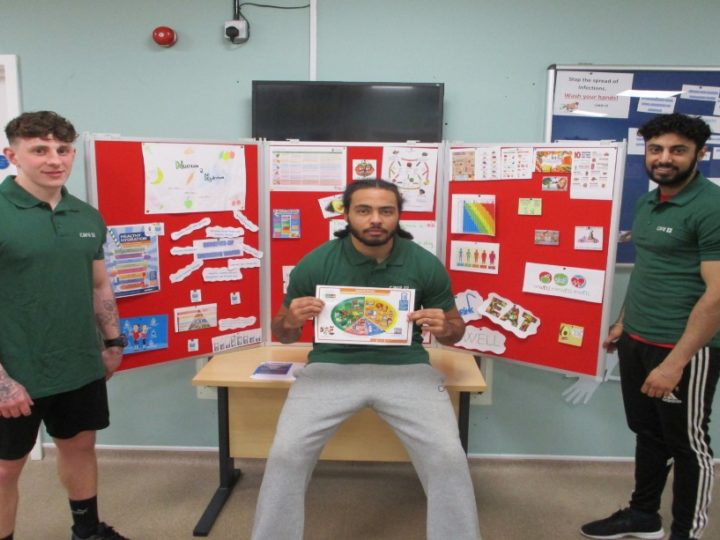 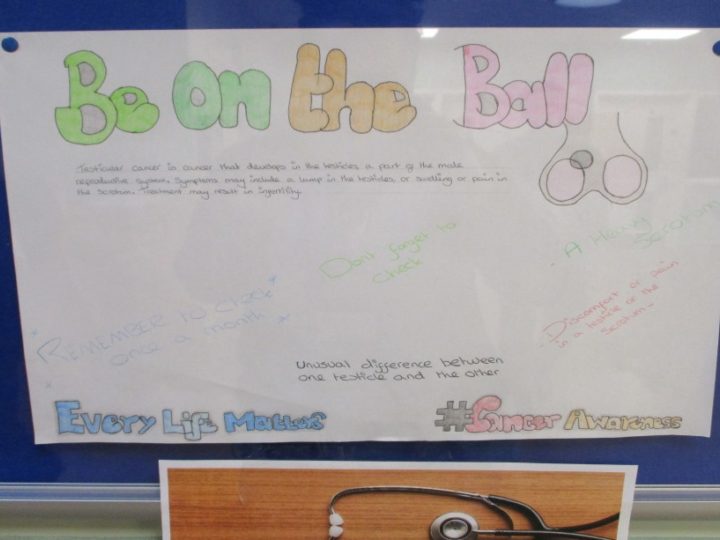 I’ve got two kids and it has made me want to make sure that they are more healthy when I get out.

I've learned a lot about mental health and depression. I never realised before how much your physical health can be a trigger for your mental health, and the other way round.