Find out about our Board of Directors, our Vice Presidents and our Trustees. You'll also find details here about how the Royal Society for Public Health is governed.

RSPH is governed by a Council which consists of up to 15 Trustees including the Chair, Vice-Chair and Treasurer.

All Trustees are appointed by the Council to ensure an optimum match of expertise and experience to suit the needs of the Society that exist at any given time.

Rules for the Governance

Annexes to Rules for the Governance 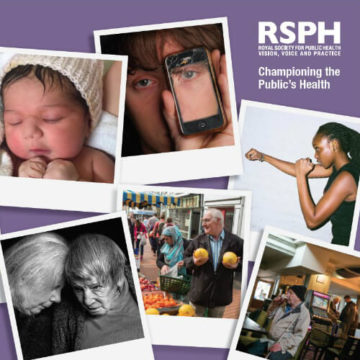 Find out more about how we champion the public's health